Dicks Cottage | Converting Online Visits to Offline Sales
Dick’s Cottage is situated in the heart of Rutland in the village of Cottesmore which is near the market towns of Stamford, Oakham, Uppingham & only 5 miles from Rutland Water. A beautiful thatched grade two listed building, awarded a 4* Gold rating by Visit England, sleeps 8 people, the cottage has been refurbished throughout to the highest of standards & would make an ideal place to stay if visiting the area for walking, fishing, birdwatching, cycling or just for a break away on your own or with the family.
Dick's, Cottage, Accommodation, 4*, Gold, Cottesmore, Holiday, Home
71
post-template-default,single,single-post,postid-71,single-format-standard,ajax_fade,page_not_loaded,,qode-theme-ver-9.1.3,bridge,wpb-js-composer js-comp-ver-6.4.1,vc_responsive 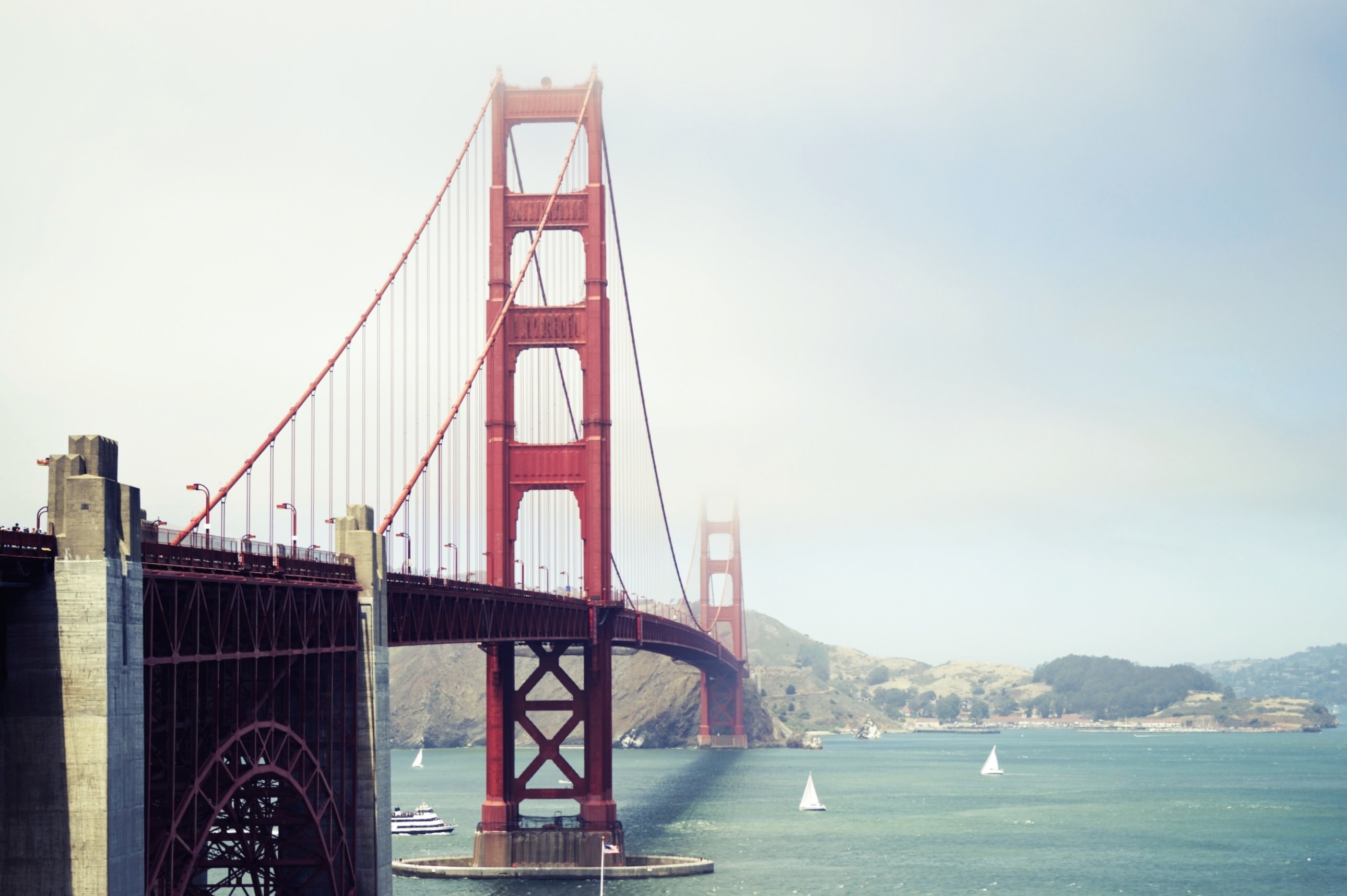 Online advertising is a large business and is growing rapidly.

Many common online advertising practices are controversial and increasingly subject to regulation. Online ad revenues may not adequately replace other publishers’ revenue streams. Declining ad revenue has led some publishers to hide their content behind paywalls.