Dicks Cottage | Astoundify Barbershop
Dick’s Cottage is situated in the heart of Rutland in the village of Cottesmore which is near the market towns of Stamford, Oakham, Uppingham & only 5 miles from Rutland Water. A beautiful thatched grade two listed building, awarded a 4* Gold rating by Visit England, sleeps 8 people, the cottage has been refurbished throughout to the highest of standards & would make an ideal place to stay if visiting the area for walking, fishing, birdwatching, cycling or just for a break away on your own or with the family.
Dick's, Cottage, Accommodation, 4*, Gold, Cottesmore, Holiday, Home
685
job_listing-template-default,single,single-job_listing,postid-685,ajax_fade,page_not_loaded,,qode-theme-ver-9.1.3,bridge,wpb-js-composer js-comp-ver-6.4.1,vc_responsive 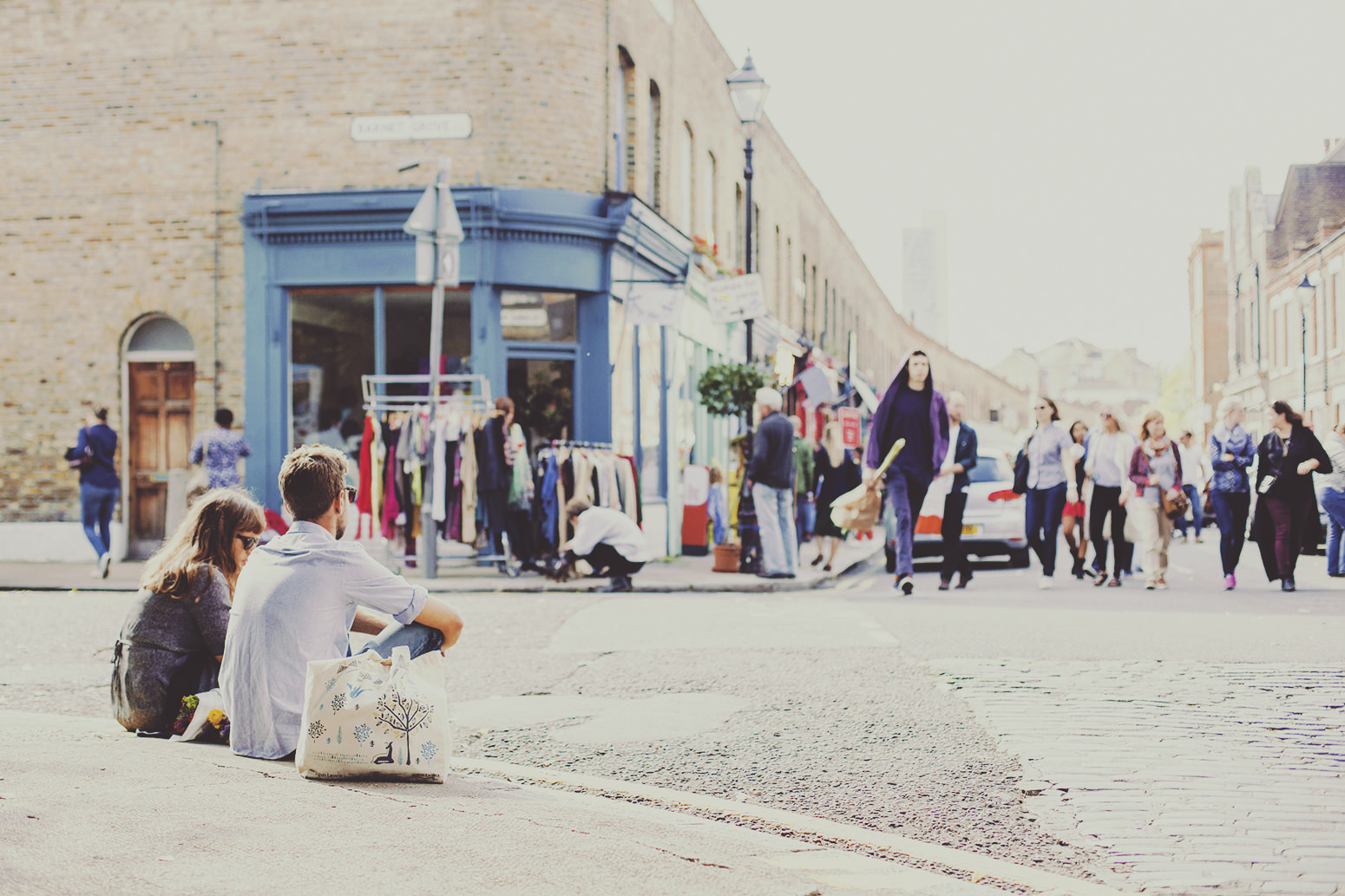 A barber is a person whose occupation is mainly to cut, dress, groom, style and shave men’s and boys’ hair. A barber’s place of work is known as a “barber shop” or a “barber’s”. Barber shops are also places of social interaction and public discourse. In some instances, barbershops are also public forums. They are the locations of open debates, voicing public concerns, and engaging citizens in discussions about contemporary issues. They were also influential in helping shape male identity. In previous times, barbers (known as barber surgeons) also performed surgery and dentistry. With the development of safety razors and the decreasing prevalence of beards, in English-speaking cultures, most barbers now specialize in cutting men’s scalp hair as opposed to facial hair. In modern times, the term “barber” is used both as a professional title and to refer to hairdressers who specialize in men’s hair. Historically, all hairdressers were considered barbers. In the 20th century, the profession of cosmetology branched off from barbering, and today hairdressers may be licensed as either barbers or cosmetologists. Barbers differ with respect to where they work, which services they are licensed to provide, and what name they use to refer to themselves. Part of this terminology difference depends on the regulations in a given location. Different states in the US vary on their labor and licensing laws. For example, in Maryland, a cosmetologist cannot use a straight razor, strictly reserved for barbers. In contrast, in New Jersey both are regulated by the State Board of Cosmetology and there is no longer a legal difference in barbers and cosmetologists, as they are issued the same license and can practice both the art of straight razor shaving, colouring, other chemical work and haircutting if they choose. In Australia, the official term for a barber is hairdresser; barber is only a popular title for men’s hairdressers, although not as popular now as it was in the middle of the 20th century. Most would work in a hairdressing salon.

To apply for this job email your details to contact@astoundify.com